“The Yearbook of the International Association of Researchers of History and Culture of Russian Germans” is a scientific journal that has been published since 2015.

The main topics of the yearbook are: German colonists, urban Germans, German contributions to the development of science and technology, Germans in Russian Empire and modern states of near and far abroad, scientific ties between Russia and Germany, life and activities of various categories of German citizens in Russia (USSR), processes of integration into the German society of immigrants from our country and many other topics related to the concept of "Russian Germans".

The journal publishes articles in Russian, German and English starting from 2019, and it comes out twice a year. The founder of the journal is Autonomous non- commercial organization of additional professional education (ANO DPO) “The Institute of Ethno-cultural Education”. The “Yearbook of the IARHCRG” replaced the scientific and information bulletin "Russian Germans" which had been published in 1995-2014. 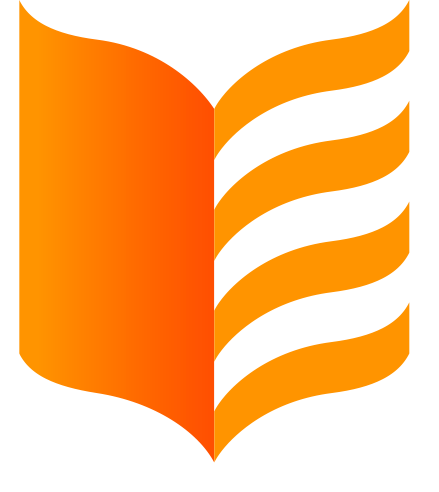 «International Association of Researchers of History and Culture of Russian GermansDie Internationale Assoziation» — an international public organization uniting in its ranks more than 130 scientists (historians, ethnographers, sociologists, philologists, linguists, philosophers, political scientists, cultural scientists and art historians) from 10 countries all over the world. Created in 1995. Since 2002, the chairman of the Association is Professor Arkady German (Saratov State University). Since 2003, is an associate member of the International Union of German Culture.

Currently, the International Association of Researchers of History and Culture of Russian Germans (IARHCRG) is implementing the following important projects: “A new electronic illustrated encyclopedia of the Germans of Russia”; “Register of German settlements of Russia”, “Electronic book in memory of Russian Germans”. 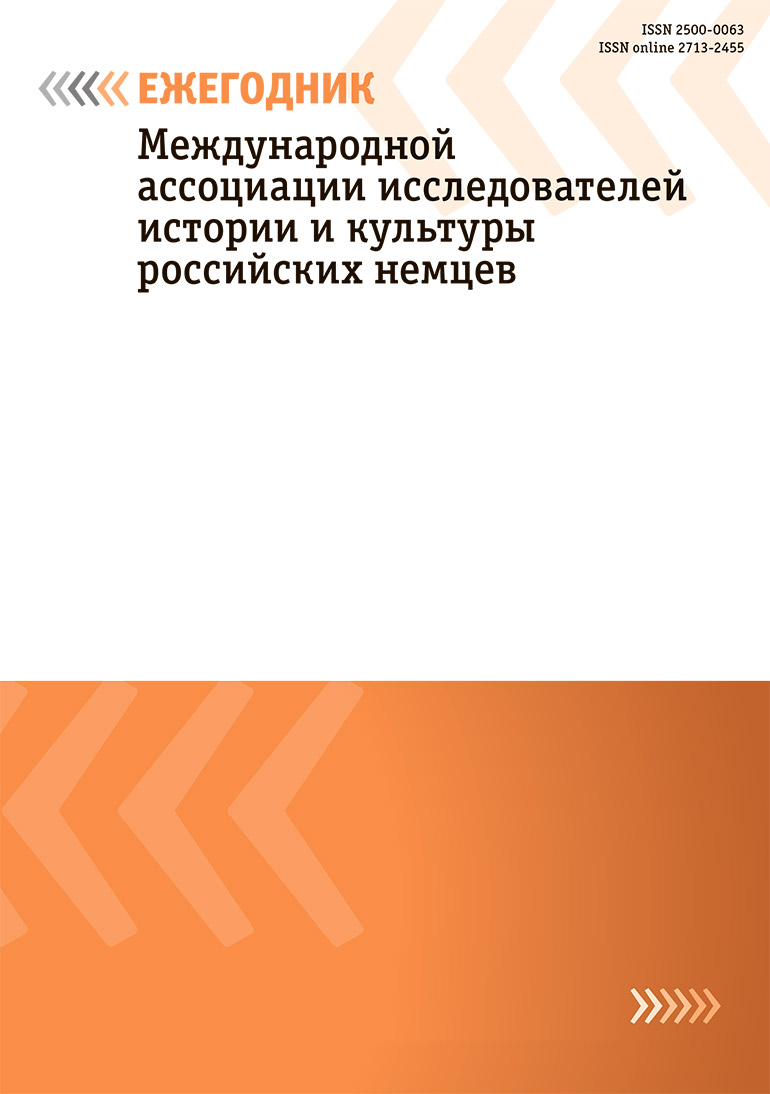